The McHale F5600 is fitted with a servo operated load sensing control valve and an expert plus control console, which makes the round baling process fully automatic.

The F5600 fully automatic round baler comes standard with all the high specification features of the F5500 round baler but also benefits from; 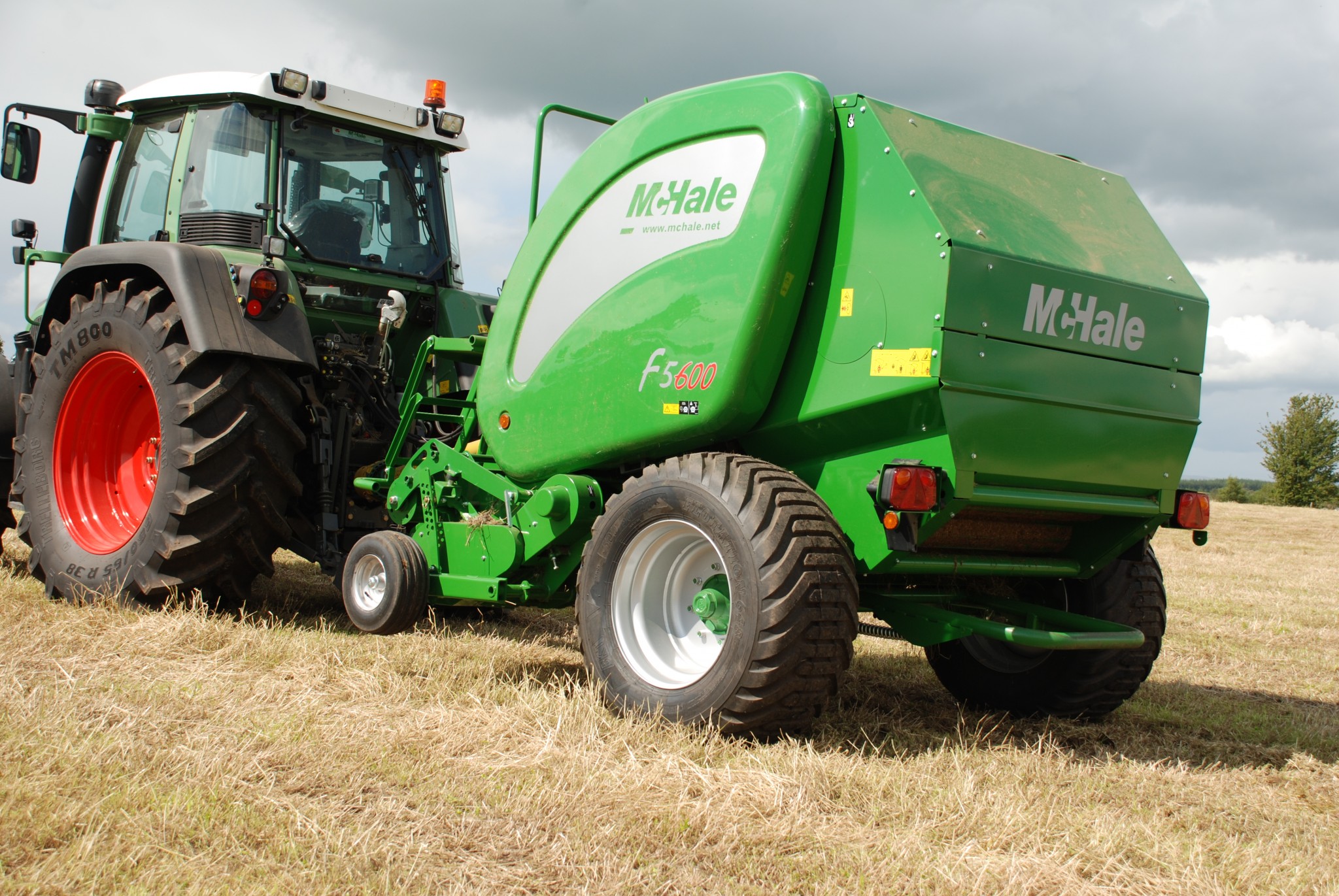 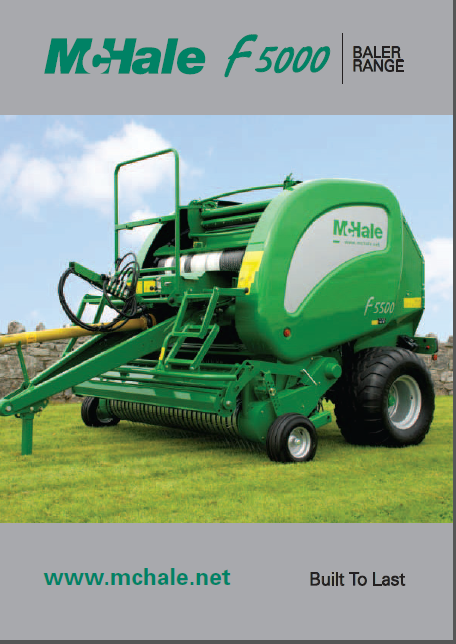 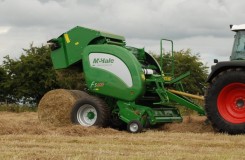 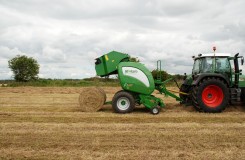